Lebohang Ntsane, a talented 24-year-old from Lesotho who captured the hearts of many as a child actor in the 2013 film The Forgotten Kingdom, is looking to pursue his postgraduate studies in Theatre.

Lebohang has been accepted into the highly sought-after Honours program at Rhodes University in South Africa, a prestigious institution known for its excellent theatre and performance faculties.

He is deeply passionate about acting and hopes to use his craft to put his home country of Lesotho on the map.

Tragically, Lebohang lost both of his parents at a young age and has had to work his way up from a humble background through his acting career.

In 2014, he won the Best Child Actor award at the African Movie Academy Awards for his role in The Forgotten Kingdom.

Since then, he has continued to build his acting experience through short films and commercials and has completed a Bachelor of Arts degree in Theatre and English at the National University of Lesotho.

As a result of his hard work, Lebohang has been given the chance to further his education and pursue his dreams through acceptance into Rhodes University. 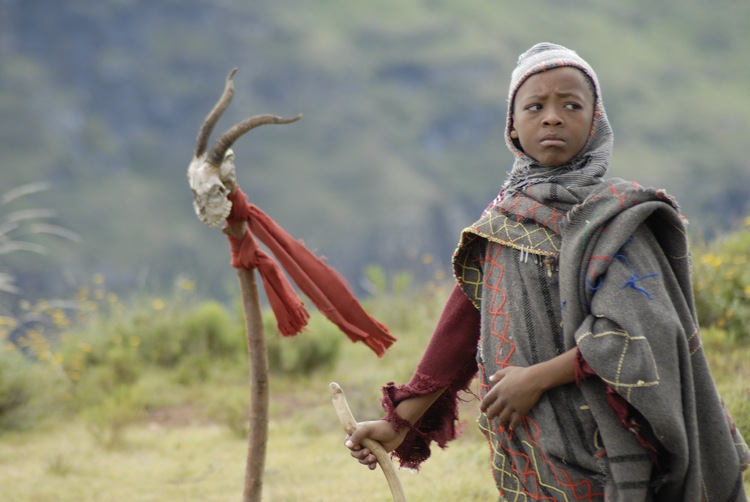 To help realise his dream, Lebohang has launched a campaign on crowdfunding platform, BackaBuddy appealing to the public to provide him with the financial means to cover tuition and living expenses for this incredible opportunity.

Since the launch of his campaign, Lebohang has raised over R42 000 from donors worldwide contributing to his goal of R150 000.

“This fundraising campaign has assisted me immensely. It has done for me in a few weeks what I would not have done in a year. I am so grateful to everyone who has lent a helping hand. This really means a lot to me.”- says Lebohang

Lebohang is a hardworking and talented young man who deserves the chance to succeed and create a bright future for himself.

Porky’s People NPC, is a non-profit organisation and Charity Marketing Consultancy based in South Africa. We share inspiring South African stories, charitable causes and information worth spreading. 🌍 💜Our passion is people and non-profits.

WhatsApp Us – Subscribe to our Newsletter – Find us on social media @porkyspeople.

We provide Marketing, Media and Social Media support to non-profit organisations both locally and abroad. Our Services.

Reading Time: 3 minutes Faahkir Bestman (19) was always destined for greatness. From the moment he first stepped onto…